Corneal collagen crosslinking (CXL) is a minimally invasive procedure to add stiffness to the cornea that has been weakened by disease. The most common indication is progressive keratoconus. Prior to CXL, most patients with keratoconus were left to face disease progression and corneal transplantation.

How long has CXL been used to treat Keratoconus?

After extensive research by Profressor Theo Seiler at the University of Dresden in Germany, the first corneal crosslinking procedure was performed in 1998. This was followed by a clinical study from 1999 to 2003. In December 2005, the first commercially available CXL device was introduced by Peschke, a company based in Switzerland. After introduction in Europe, crosslinking research commenced in many countries but it wasn’t until April 2016 that FDA approved corneal crosslinking in the United States. 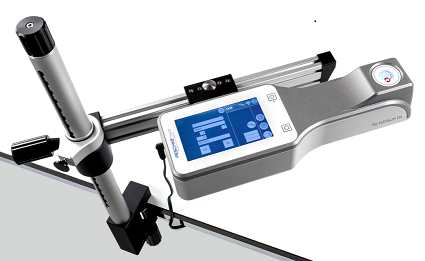 Keratoconus is a bilateral, asymmetric, non-inflammatory, thinning disease of the cornea. It typically presents in young adults during the second decade of life, and is characterized by progressive steepening, thinning and apical scarring. The end result is the cornea takes on a conical shape.

Keratoconus: thinning of a normal round cornea causes it to bulge into a cone-like shape

Is Crosslinking the Standard of Care for Keratoconus?

The traditional management strategy for keratoconus in the United States was to use hard contact lenses until disease progression caused contact lens intolerance or visual compromise occurred from advanced corneal scarring.  This is now an outdated mode of care. With the advent of corneal cross-linking we have the ability to halt the progression of keratoconus at a much earlier stage. CXL has become the standard of care for progressive keratoconus worldwide since 2005. The use of traditional full thickness corneal transplantation has decreased drastically in Europe since the introduction of CXL as seen in the chart below.

Trends in Corneal Transplantation in Keratoconus 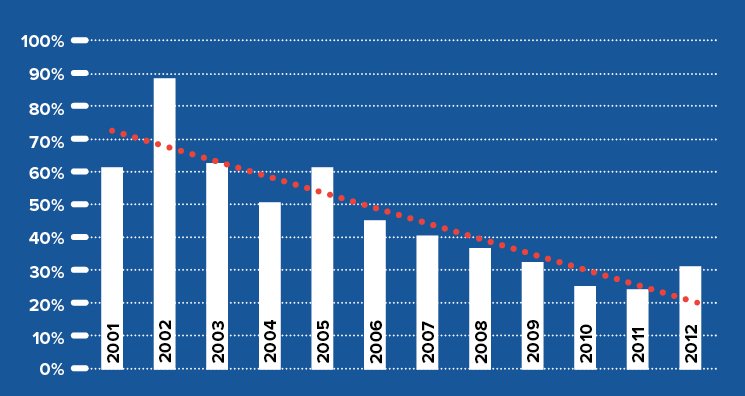 Who is a candidate for crosslinking?

CXL is approved for patients with progressive keratoconus. Given the risk of progression in patients age 10-20, the consensus is to intervene early to preserve a life-time of good vision. After the age of 40 the cornea naturally strengthens and crosslinking is rarely indicated but there have been exceptions.

How is the procedure performed?

The procedure is performed in the eye clinic. There is a loading phase of the riboflavin for 30 minutes. After the procedure is completed a contact lens in placed and most patients report a mild foreign body sensation with hazy vision for a few days. The flattening of the cornea is gradual over 6-12 months.  During this time there will be small fluctuations in vision but research has shown there can be a two line improvement in vision over-time. 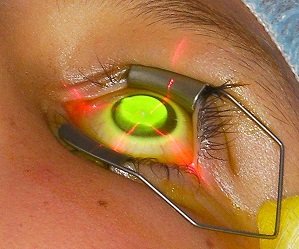 How do I schedule a Crosslinking procedure?

First you need an evaluation [eye exam] by special tests (Pentacam Topography) are performed to determine if you have keratoconus. These are performed in the eye clinic and only take a few minutes to do. Click on the link below to schedule an evaluation.